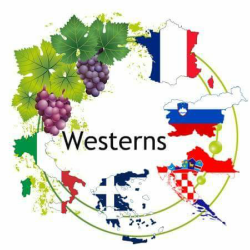 2. 10. 2016 -8. 10. 2016
TO VISIT A VINEYARD AND HAVE AN INTERVIEW WITH AN OWNER
to visit Kutjevo winery and požega
to visit Kopački rit, belje and plitvice
to make a virtual wine  company
​to design and produce art products 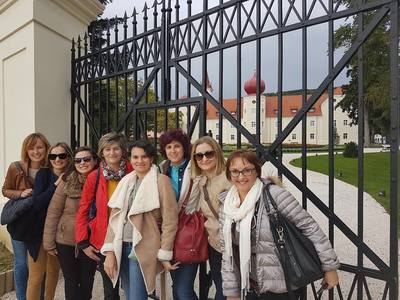 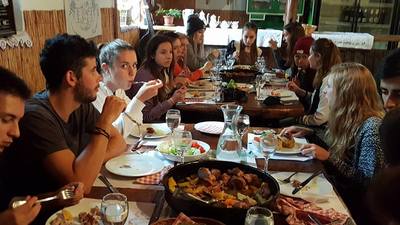 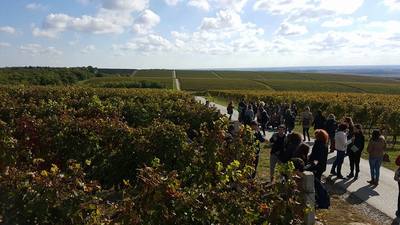 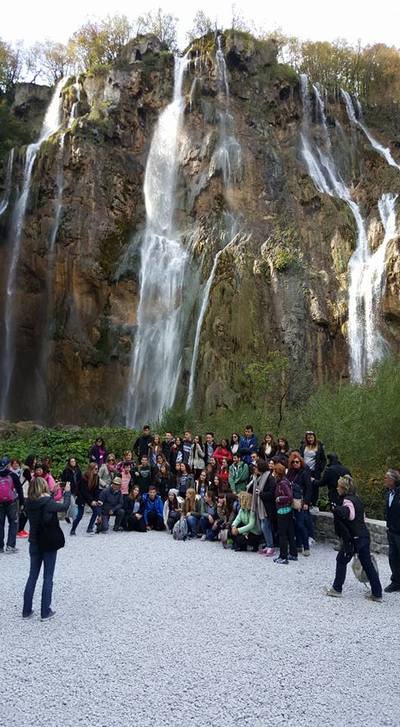 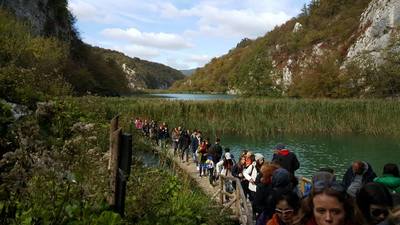 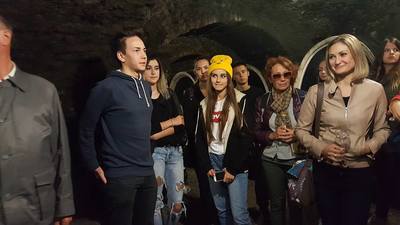 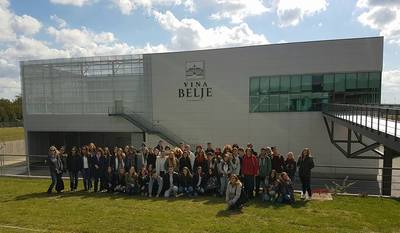 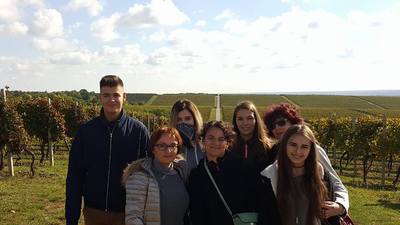 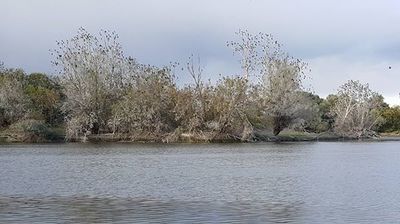 The first day of the meeting (2 October, 2016) consisted of the arrival of the partner teams to Daruvar. The students and the teachers were welcomed by the Croatian teachers and students and the students were taken to their host families.
The second day of the meeting (3 October, 2016) started with the school tour. The students had a workshop on setting up a virtual company and label production and the teachers had a meeting to discuss the tasks for the next meeting in Greece. We set the objectives and the deadlines when all the work will be uploaded on Twinspace. The teachers also had classes to Croatian students about their countries and towns. After lunch, we went on a student-guided tour of Daruvar. Students had some free time to socialize while the teachers visited Badel’s wine cellar in the castle of Count Janković.
The third day of the meeting (4 October, 2016) students had art workshop making souvenirs while the teachers had teachers’ meeting. After lunch, we all went on a field trip to Kutjevo and visited the company and its wine cellar. The local guide explained the history of the company and vineyards and how they manage to run it. After that we visited Požega and explored its cultural and historical background.
The fourth day of the meeting (5 October, 2016) started with a trip to Baranja, famous for its vineyards. First we visited Belje, the biggest wine producer in Croatia and were taken around its vast vineyards, new departments and wine cellar. The teachers also had wine degustation while the students had grape juice degustation. After that we all had lunch in an ethno village Karanac and then went to Kopački rit, a nature park. In the evening we visited another local wine producer Josić in Zmajevac as his wines have been awarded many times for its quality.
The fifth day of the project (6 October, 2016) the students presented their virtual companies presentations. After this, PE teachers organized a hike through the vineyards in Daruvar with the aim to present the area in the eyes of foreign students, while the teachers finished their meeting. Instead of having barbecue on Vranjevina, a local picnic area, due to not so favourable weather, we had barbecue at school. In the afternoon students went to Aqua Park to enjoy swimming pools and the teachers visited a state Lippizaner stud farm in Lipik.
On the sixth day of the meeting (7 October, 2016), the Croatian team organized a trip to Plitvice lakes. After that both the teachers and the students filled in the evaluation form to assess the project meeting.

The project meeting finished on 8 October, 2016 when the partners left Croatia.
The result of this project meeting was learning about how to set up a company, about marketing and promotional activities of the company. The meeting was efficient as all the set tasks were accomplished and the upcoming tasks and the mobilities were agreed on and there was a smooth communication among the partners.
The success of this meeting resides in the wonderful organization and interesting programme closely related to the project’s objectives made by the Croatian team. Communication in English all along the mobility as well as a good communication among all the participants in the meeting is another advantage on the list, especially among the students who learnt a lot of words from different languages.
Photographs, PPTs, travel impressions, newly acquired cultural information and lifelong friendships are other fruitful results of this project meeting.